What Is Proof Of Coverage

Proof of Coverage is the new algorithm that was created for Helium. It verifies that the Hotspots in the network are physically located where they claim, and that they are honestly representing the wireless coverage that’s being created by the Hotspot for its location.

Why Proof of Coverage?

The success of the Helium network is dependent on it being able to provide reliable wireless network coverage for the connected devices using the network. This required a work algorithm that was specifically created to fulfill that use case. With Proof of Coverage the Helium network and blockchain are able to take advantage of the unique properties provided by radio frequency to produce proofs which are meaningful for the network and those using the network. In particular, Proof of Coverage relies on these three characteristics:
Through these properties the blockchain is always using the PoC challenge mechanism to interrogate Hotspots regarding their location and coverage. This allows the Helium Network to constantly use the data generated to definitively verify the exact wireless coverage that’s provided by the network’s Hotspots.

The PoC challenges all involve three distinct roles on the network:

Popular posts from this blog

Canadian Blockchain Consortium (CBC) The Canadian Blockchain Consortium (CBC) was founded to unite our country’s diverse community of blockchain technology business owners, developers, adopters and those interested in exploring the technology’s transformative potential. Seeking to educate and raise awareness of the blockchain industry’s incredible economic and social value, the CBC supports ecosystem development and hosts monthly gatherings with expert speakers, along with other high-profile events with international reach, and engages with industry, government, and academia to explore ways that blockchain technology can be used to benefit all Canadians. An inclusive organization, we welcome people from all identities, backgrounds and levels of knowledge to join in and participate in building our digital future, and are committed to acting in the interests of our entire industry.
Read more 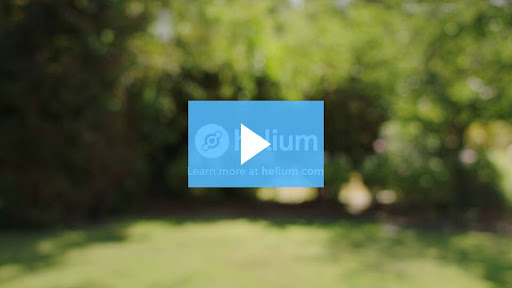 The Helium Hotspot enables anyone to own and operate a wireless network for low-power Internet of Things (IoT) devices. The Helium Hotspot provides hundreds of square miles of connectivity and can transmit data at a fraction of the cost of a cellular network. Helium uses an open-source LongFi architecture, which combines the LoRaWAN wireless protocol and the Helium blockchain. Hotspots also acts as miners on the Helium blockchain so owners can earn a new cryptocurrency (HNT), for building the network and transferring IoT device data. Smart pet collars, environmental sensors, bike trackers, or any compatible IoT device can connect to Helium Hotspots without Wi-Fi or cellular networks, inspiring innovation and enabling new use cases. The Helium Network is present in North America and Europe.  IoT Connectivity – Arm
Read more 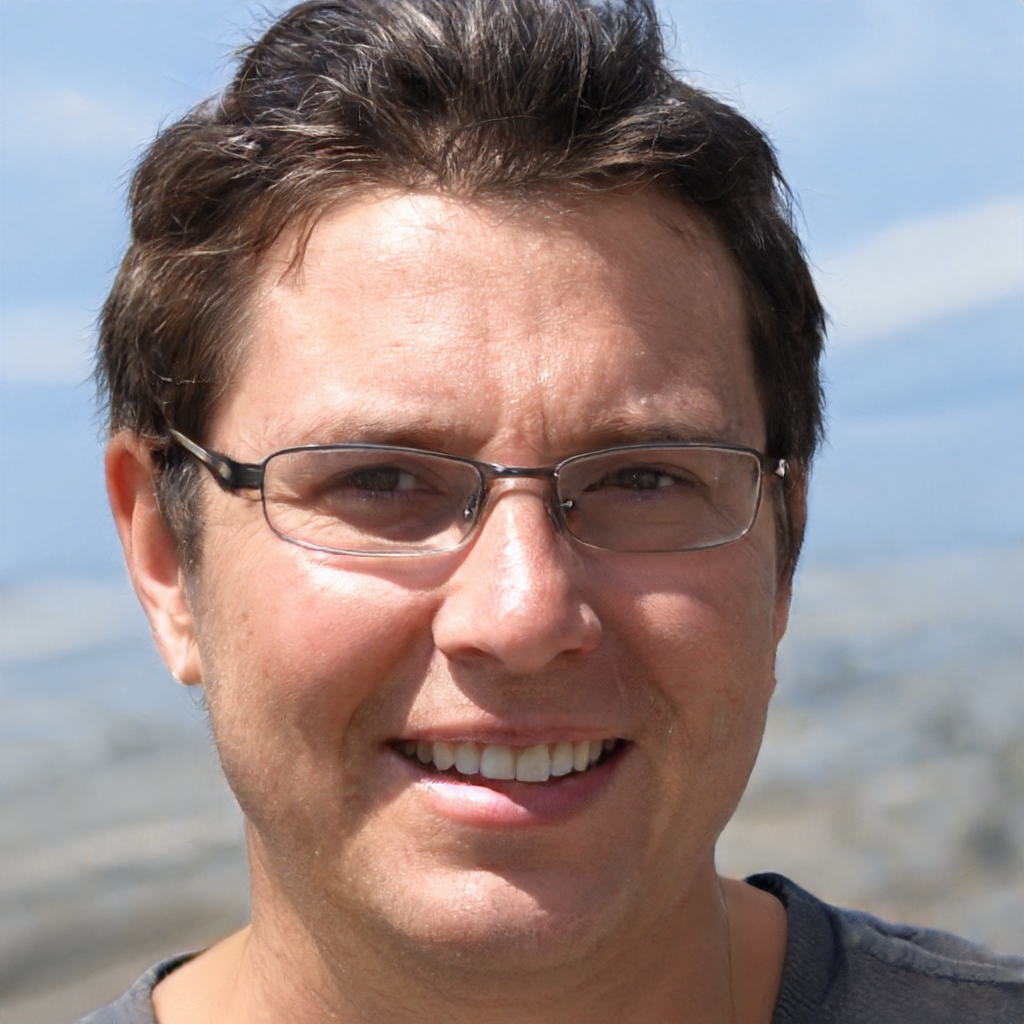